Took a lovely tour inside Cabra Castle in Ireland last year. I felt like a queen sitting on these steps! 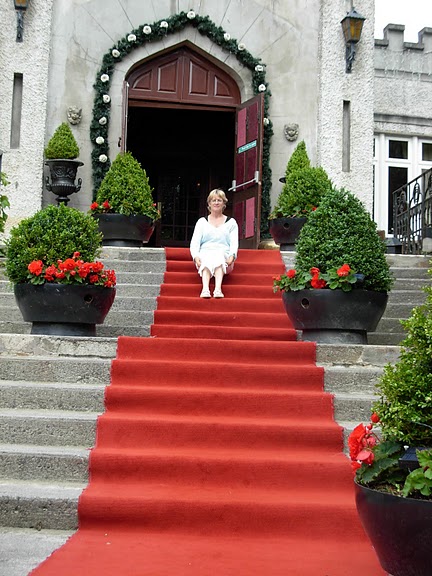 Cabra Castle is less than an hours drive from Dublin Airport, and is the perfect location for a weekend break in an Irish castle. The castle is situated in the wonderful County of Cavan, which features a variety of activities and places to visit. 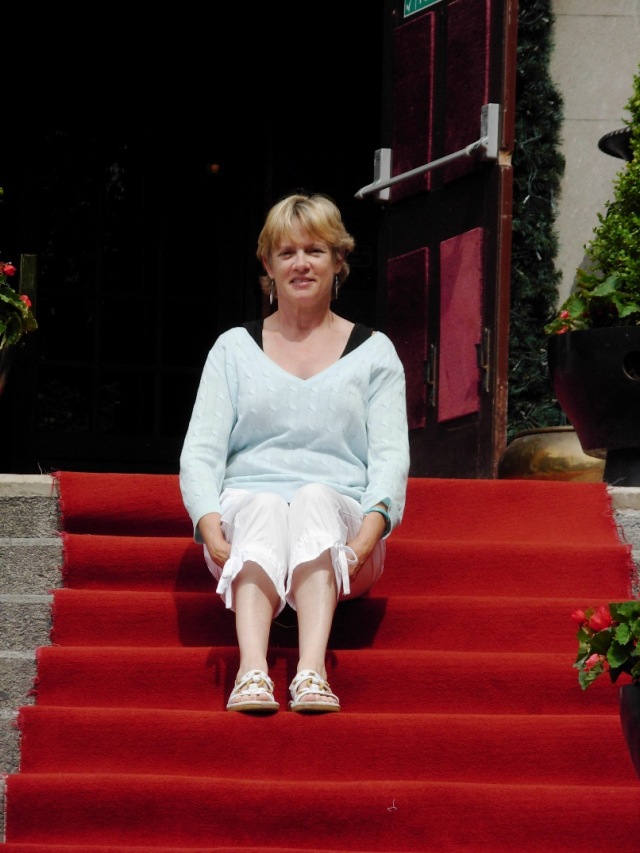 The original Cabra Castle, the ruins of which still stand on high ground above the Wishing Well – not far from Cromwell’s Bridge, was situated to the west of the Kingscourt – Carrickmacross Road.

Colonel Thomas Cooch, first owner of Cabra Estate, married Elizabeth Mervyn, sister of Audley Mervyn (Speaker of the Irish House of Commons), and they had an only daughter and heiress, Elizabeth. >>Read More

If adventures do not befall a lady in her own village, she must seek them abroad. Jane Austen

Watercolor Lessons that unlock the artist within you!